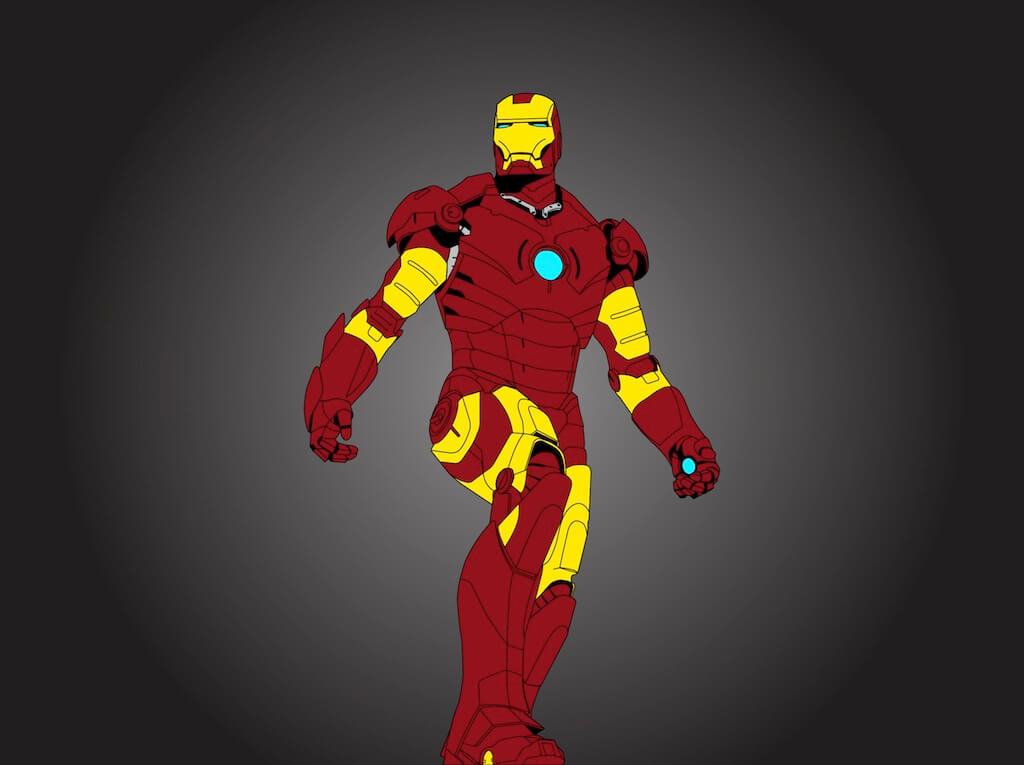 Another character that has recently received a lot of attention is Iron Man. There have been a series of movies in which he has appeared but he was first brought to our attention in Marvel comic books. His first appearance in print was in 1963 when he was featured in Tales of Suspense. His creator is writer and editor Larry Liever and has been brought to life by the artists Jack Kirby and Don Heck. Iron Man has been one of the best selling comic books of all time.

Who is Tony Stark?

His real name is Anthony Edward “Tony” Stark, a business magnate, ingenious scientist and playboy. His ingenuity leads to him being kidnapped and being forced to build a weapon of mass destruction by his captors. While in captivity he suffers a severe chest injury. Rather than creating the weapon he creates a very powerful suit of armour that he wears in order to escape and also to save his own life. A number of improvements are made to the suit and Start also adds weapons and other technical devices. All the improvements are designed and added through Stark Industries, his own company. The suit brings with it a new persona for Stark as well as the name of Iron Man. He keeps his identity secret at first and becomes a vehicle for his creator to explore various Cold War themes. In later years and as the character develops more contemporary issues are incorporated into the stories.

His mother was Maria Stark and his father the wealthy industrialist Howard Stark, who was also head of Stark Industries. At the age of just 15 he entered MIT and was considered to be a boy genius. His chosen subject is electrical engineering, in which he earns a masters degree along with one in physics. Both his parents are killed in a car accident, after which he inherits his fathers company. When he is older enemy forces led by Wong-Chu kidnap him and try to force him to build weapons. He is injured by a booby trap during his capture. Pieces of shrapnel are also found to be making their way towards his heart. A magnetic chest plate is made by a fellow prisoner and it serves to prevent the shrapnel from getting any closer to his heart, Ho Yinsen is the prisoner who creates this life-saving chest plate. As well as saving his life with his creation he also works with Stark to create a suit of armour. Stark uses the suit in his escape, but sadly, Yinsen has to sacrifice his own life in order to distract the enemy while Stark makes his escape.

Part of the story that made the comic series cult and remain respected in comic book history is when he is back at home and he discoveres that the shrapnel cannot be removed safely and this means that Stark has to continue to wear the chest plate under his clothes. Every day he has to recharge the plate of run the risk of the shrapnel entering his heart and killing him. Stark chooses to keep the true identity of Iron Man Secret to start with and comes up with the story that Iron Man was created as a robotic personal bodyguard and as a mascot for the company. This storyline allows him to fight any threats to the company as well as other villains. All the while he can continue to cultivate his personal rich playboy image. Part of which means he can indulge his favourite pastime of gambling and visiting casinos. There are two people that do learn of Starks dual identity. Harold “Happy” Hogan, his personal chauffeur and Virginia “Pepper” Potts his secretary. Stark uses his own personal fortune to develop his suit of armour and also to develop a range of weapons for Shield. The problem Stark has with the shrapnel in his body is eventually resolved with the transplant of an artificial heart.