If you’re just getting into comic books it can be very useful if you’re able to tell the difference between the major publishers and authors. Each will have their own particular style, character and themes. In the comic book world there are big guns and much smaller publishers who are willing to take the risk and push the world of comics even further. There follows a list of the best comic book publishers and an introduction to some of the characters and comics they are well known for. There are already a significant number who are operating in the industry and new ones are being established as the popularity of comics increases. 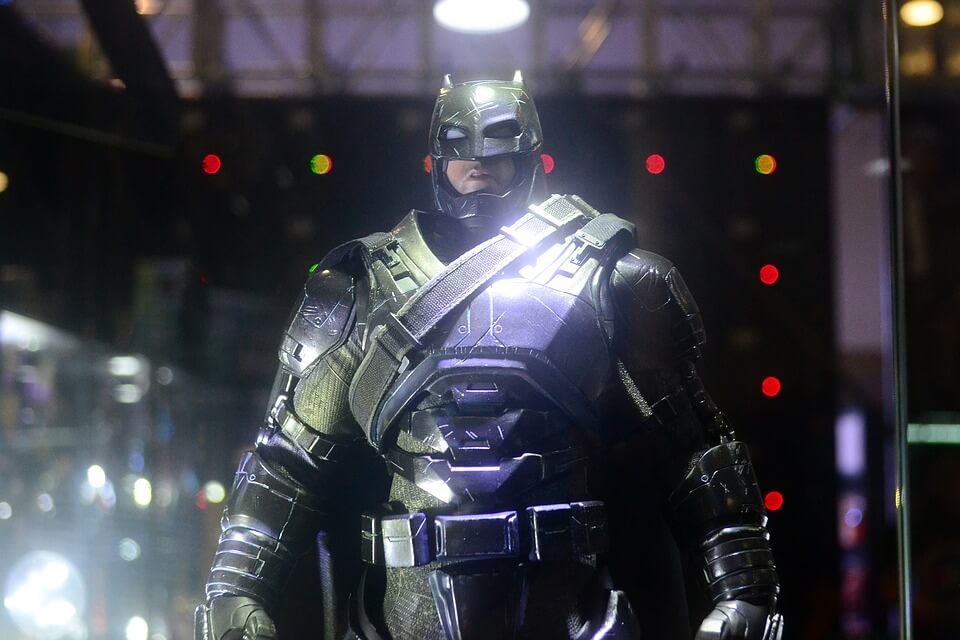 DC Comics is one of two comic book publishers that dominates the industry. The characters in the books are super powerful and possess almost godly powers. Wonder Woman, Batman and Superman were some of the first comic characters to appear and today they are among the most well known. They have even made their way onto the silver screen, and feature in many of today’s most popular movies, as well as their own TV series. DC Comics is also well-known for creating graphic novels. Some of its most well known are The Dark Knight Returns, Sandman, Watchmen, The League of Extraordinary Gentlemen, Y The Last Man and Fables. There are many others that feature as part of Vertigo imprint comics, an offshoot that publishes comics which are aimed at a more adult audience.

Marvel Comics is the other big gun in the comic world at present. No doubt due to their high profile events, impressive sales and range of popular characters. Marvels own movie brand, Marvel Cinematic Universe, has also helped to attract new readers. Marvel has been the pioneer of more down to earth heroes, rather than creating those with out of this world super powers and this means that readers can relate to the characters better. Over the years Marvel has made a few mistakes and had a few problems, but has managed to weather the storms and come out on top. Marvel is also looking to cater to the digital audience and created Marvel Unlimited, a digital library that contains more than 15,000 Marvel comics that have already been created.

Dark Horse first gained notoriety for its licensed properties, such as Aliens, Predator, Star Wars and a number of others. It also has a number of its own creations such as Sin City, Hellboy, The Umbrella Academy, Groo and many more. A number of creators have also used this comic publisher to further their own properties, for example, Joss Whedon and his Buffy series. It has become a popular avenue for creator-owned lines as well as for authors looking to further license their properties in order to target new audiences. Some of the well known Dark Horse comics have been Matt Kindt’s BPRD and Mind MGMT, as well as an extension of Mike Mignola’s Hellboy universe.

IDW Publishing has been responsible for revitalising a number of characters such as Teenage Mutant Ninja Turtles, Transformers, Star Trek lines as well as GI Joe and the Terminator series. It has made a name for itself by providing top quality creator owned comics and smart licensing products. One of its best performers to date has been the 30 Days of Night, putting it on the comic book world map.

Image Comics has been around since 1990 when it launched featuring work from a group of artists who had become tired of working for someone else. The new brand was created because they wanted to be able to profit from their own creations. Some of the comics that became immediately successful were Spawn, Savage Dragon, Dark Hawk, Wild CATS, Youngblood, Witchblade and many others. It didn’t take long for Image Comics to rival big names such as Marvel and DC. Unfortunately, it didn’t take long for Image to run out of steam and it suffered a number of setbacks such as publishing problems and infighting. It was lucky enough to be able to weather the storm and today is known for being the go to publisher for creator-owned comics. Along with being the frequent owner of a number of year-end best of comics. Some of the instant classics that Image has been responsible for include Criminal, Sex Criminals and Saga.

When Valiant comics first launched in the early 90s it was billed as a new superhero universe for the modern era. In part it was started by former Marvel Comics editor in chief, Jim Shooter. Following a very successful launch the brand was forced to close its doors. Thankfully, it managed to reboot in the summer of 2011 and has come back strong. Some of its most popular books are X-O Manowar, Unity and Harbinger. This is a list of the most popular and successful comic publishers. But what about comic book authors. We thought these also deserved a mention so here’s a list of the top 10 most favourite, along with some of their creations.

There are, of course, hundreds of other great comic book writers and publishers. Unfortunately, there isn’t enough room for them to all get a mention, but may be at a later date we’ll be able to mention a few more.