Wondering Where Comic Books Come From?

Anyone who wants to know more about the history of comics can look at it in a number of different ways, depending on where you want to start the story. There are a number of origins that are used as examples of the first ever comics such as Trajan’s Column in Rome, the Bayeux Tapestry and various Egyptian hieroglyphs. All of these examples make use of sequential pictures in order to convey a narrative. In other words, they are ways of telling a story using pictures or images rather than words. There have even been a few versions of the bible that tell use pictures rather than text. The difference between these examples and our modern day comic books is that couldn’t be seen and appreciated by a wider audience until the invention of the modern printing press. When such forms of story telling could be printed they could be brought to a much wider audience and become a popular mass medium.

Cartoons and printing – bringing comics to the masses

Religious subjects were the thing that most printed material was about, but by the 17th and 18th centuries political and social issued began to be discussed more and more. More and more caricatures and satire featured in printed material for the masses. At the same time something we know of as the speech bubble was also developed. Thereby allowing for dialogue to be added. One of the first creators of comics was a man named William Hogarth. The subject of his creation was “Modern Moral Subjects”. Using a sequential set of images he created a narrative. One was named “A Rake’s Progress” and was made up of a number of different canvases that were reproduced as prints. The development of printing techniques that occurred in subsequent years, together with the advances brought by the industrial revolution meant an increasing number of magazines and newspapers could be published. An important part of such publications were the illustrations. Often they were used to make comments on social and political issues of the day. Eventually, by the mid 1800s such images were called cartoons.

The title for the first comic strip is given to The Glasgow Looking Glass. It was a satirical publication that first launched in 1826 and made fun of politics and fashions of the day It is these features that cause many to consider it as a comic. Also the fact that pictures were included, along with captions displaying a continuous narrative. Instalments were used to tell the story along with speech bubbles, satire and caricature. Another key figure in the development of comics is Rodolphe Töpffer. He is responsible for creating sequentially illustrated stories that also used text underneath the images to help explain what was going on and to add dialogue. Reprints of these stories were available across Europe and in the United States. At the time there were no copyright laws like there are today so there was a big problem with pirated copies. Satirical drawings became much more commonplace by the mid 1800s, both in magazines and newspapers. These became known as cartoons. A British magazine called Punch was launched in 1841 that featured comical pencillings. There was an exhibition of cartoons exhibited at the same time by Parliament and the images in Punch were compared to these and also called cartoons. Britain was not the only country publishing such magazines, In continental Europe there was Fliegende Blätter and Le Charivari and in the US, Judge and Puck.

The first weekly comic debuted in 1867

Long before Iron Man or Batman appeared, the first British comical magazine to first feature a regular character was Judy. Ally Sloper’s Half Holiday first appeared in the weekly comic in 1867. its creator was CH Ross and the illustrations were made by his wife. The character proved to be very popular, so much so that in 1884 he appeared in his very own comic. It was a very short comic, being only 8 pages long. And it was printed tabloid size in black and white. This comic proved to be very popular among the working class and as many as 350,000 were published at the height of its success. A couple of other popular comics also made their debut around the same time, Illustrated Chips and Comic Cuts.

During the 20s and 20s the comic book industry saw a further upsurge in popularity. But this time around the audience was to be adults, rather than children. This was the time of the Dandy and Beano, as well as The Adventures of Tintin, in Belgium. In the United States the subject matter was expanded and rather than just humour, comics included tales of action, adventure and mystery. It was also around this time that collecting comics became popular. The superhero genre was introduced in 1938 when Action Comics was launched and Superman featured on the cover. Towards the 50s, superheroes fell out of favour with the public, returning in the 60s and carrying on until the end of the 20th century.

Japan has a long tradition of illustrating and its own form of comic book known as manga, was established after World War II. The founder of manga books is Osamu Tezuka and rather than containing just a few pages, his books were hundreds of pages long. Topics for comic books in other countries tend to fall between very tight parameters, but in Japan the subject matter is far more diverse. From juvenile to adult fantasy and everything in between. The usual format for manga books is for the to be published as large anthologies, often hundreds of pages long. A number of these books have been adapted into animated films that are known as anime. Many manga creators are more than happy to create work that can be published in both forms at the same time. 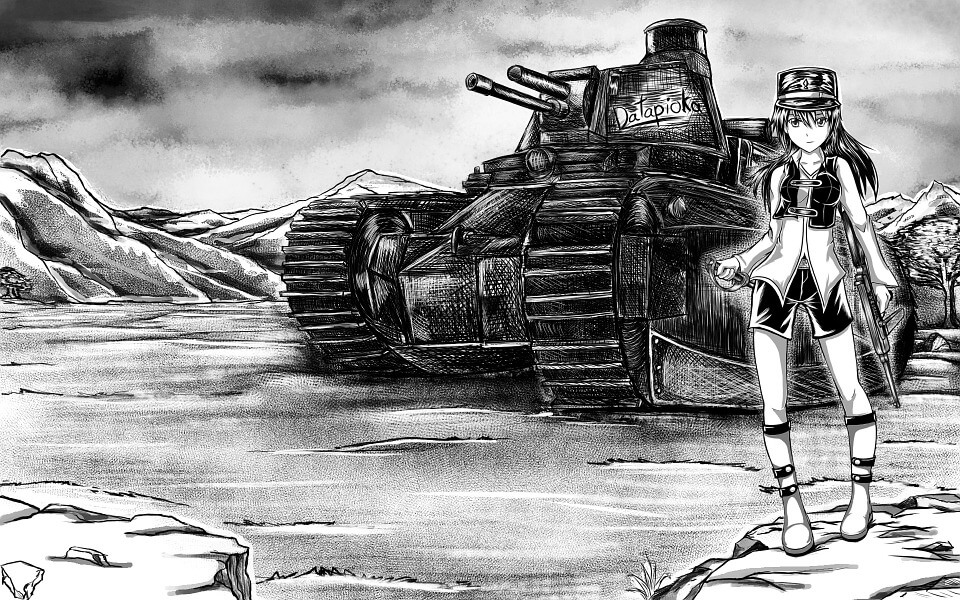 Comic books have long been popular with children but more recently they have become popular with adults as collectors items. In America, for example, the publishers are encouraging such collecting and are shifting a wide selection of production and publishing so that they can create comics that will appeal to collectors, not just readers. The popularity of comics took another upturn when the US introduced a comics scholarship, in the 1980s. A couple of authors who produced some very good work featuring superheroes were Frank Miller and Alan Moore. Artists and authors are now able to publish their own work, thanks to the internet. Without the need to involve a third party. This means that costs can be kept very low. Nowadays, there are even hosting providers aimed specifically at creators or webcomics. Some of the well-known comic awards, for example Eisner Awards and the Eagle, now have categories for digital comics.